Raised in the beautiful dynamic of a spirit-filled church next to a homeless shelter, Gabriel Wilson learned early on how to lead people in worship. It was in this swirling blend of passionate and sometimes misunderstood individuals that his journey began. Out of those crazy times came the inspiration for a band that intersected the spirit of worship and the fun of rock and roll. As his band began to travel to different churches, Gabriel found that engaging with the Lord in worship was as unfamiliar to much of the Church as speaking a foreign language. Read his story and watch a clip from his talk at WorshipU as he shares the discoveries he made about creating change in an established culture.

“I realized that no one was singing or engaging”

It all started with an invitation to lead worship at a large church in southern California. I was allotted a mere eighteen minutes for worship and by the end of the first song, I realized that not a single person in the congregation was singing or engaging in the songs. I had never led worship in a non-charismatic church before and had never seen anything like this.  I was baffled and out of frustration I called out to the crowd, “What’s your problem? Do you even know how to worship?” My attitude was terrible.  As you might expect, the rest of that set didn’t go too well. Afterwards, the pastor reprimanded me saying, “I trusted you with my church and you beat up my people!” We weren’t invited back, and I certainly don’t blame him.

“These people wanted to be led, they simply needed someone to guide them”

I may have (miserably) failed my initial test of leading in non-charismatic environments but another opportunity would soon present itself. We were invited to a Calvary Chapel in the Bay Area– but this time I asked for advice from the pastor. According to him, his people were used to being instructed throughout worship as to what they should do. So from the outset, I began prompting the congregation to stand, lift their hands, and sing out. To my amazement, the church went for it.  People were singing, lifting hands, etc!  I was freaked right out!  I realized the pastor was right.  These people wanted to be led. They simply needed someone to guide them as to how they could express their worship.

“We could all agree on our passion for Jesus”

Through traveling and playing worship in all sorts of environments for over a decade, I had discovered a love for leading people in authentic expressions of worship – whether it was singing simple melodies with children in Kenya or playing music festivals and clubs. Now married with kids, I accepted a role as worship director at a large modern Baptist church near Sacramento. This was a whole new challenge but I had learned that whether you were Catholic or Pentecostal, traditional or modern, there was one thing that we could all agree on: passion for Jesus. Charismatics and conservatives may express their worship differently but our passion unites us. Authentic passion brings vibrancy, movement, growth, and ultimately, change.

So, in conjunction with the church leadership, I began to implement small changes. I realized that this particular church needed biblical proof before they could fully engage in an activity. So I opened our Sunday worship sets with scripture that called God’s people into expressions such as singing, raising their hands or shouting. I also found that simple language was much more effective than the complicated spiritual jargon that I was raised with. For example, instead of using a term like “prophesy”, I would substitute “encourage”. As we began to build momentum in worship, people who had been praying for change in the church began to come out of the woodwork. I gathered these passionate people and asked them to sit in the front so that they could lead the rest of the congregation by their actions.

“The more I gave to my team, the more they would trust me as their leader”

Change was happening slowly, but given the history of our church, we were on a positive journey of growth. I began to dialogue with our pastor to allow for a longer, uninterrupted worship segment, while constantly brainstorming how I could use the little time we did have to lead people into a meaningful encounter with the Lord. My pastor came to trust me over time, because I never did anything he asked me not to do and I always asked permission before implementing new ideas. I also invested into relationship with our band members, realizing that the more I gave to my team, the more they would trust me as their leader. I began hosting weekly practices in which they would not only practice the songs themselves, but also the spontaneous and prophetic moments that could potentially happen and develop. I knew that if we really prepared for those moments, we would be equipped to steward them effectively when they came. I was also very aware that our actions on stage were vital to how the congregation would respond, so I would encourage our musicians to raise their hands and to display their passion in whatever way felt organic and authentic to them.

Creating change is part of being a leader but the approach you choose will either propel you towards or away from your goal. As worship leaders, we often think that our job is to point people to the Lord and perhaps even to compel a certain response. But I believe that our priority, both on and off the stage, should be to teach people how to minister to the very heart of God, while valuing and honoring our relationship with them. Celebrating the church’s existing strengths and being patient was how I established the trust necessary to make incremental changes. It was never my intention to violate the DNA or theology of any congregation I led – I loved the church and simply wanted to see people come alive.

What other methods have you found working well to unlock expression in your worship environment?  Please share in the comments below. 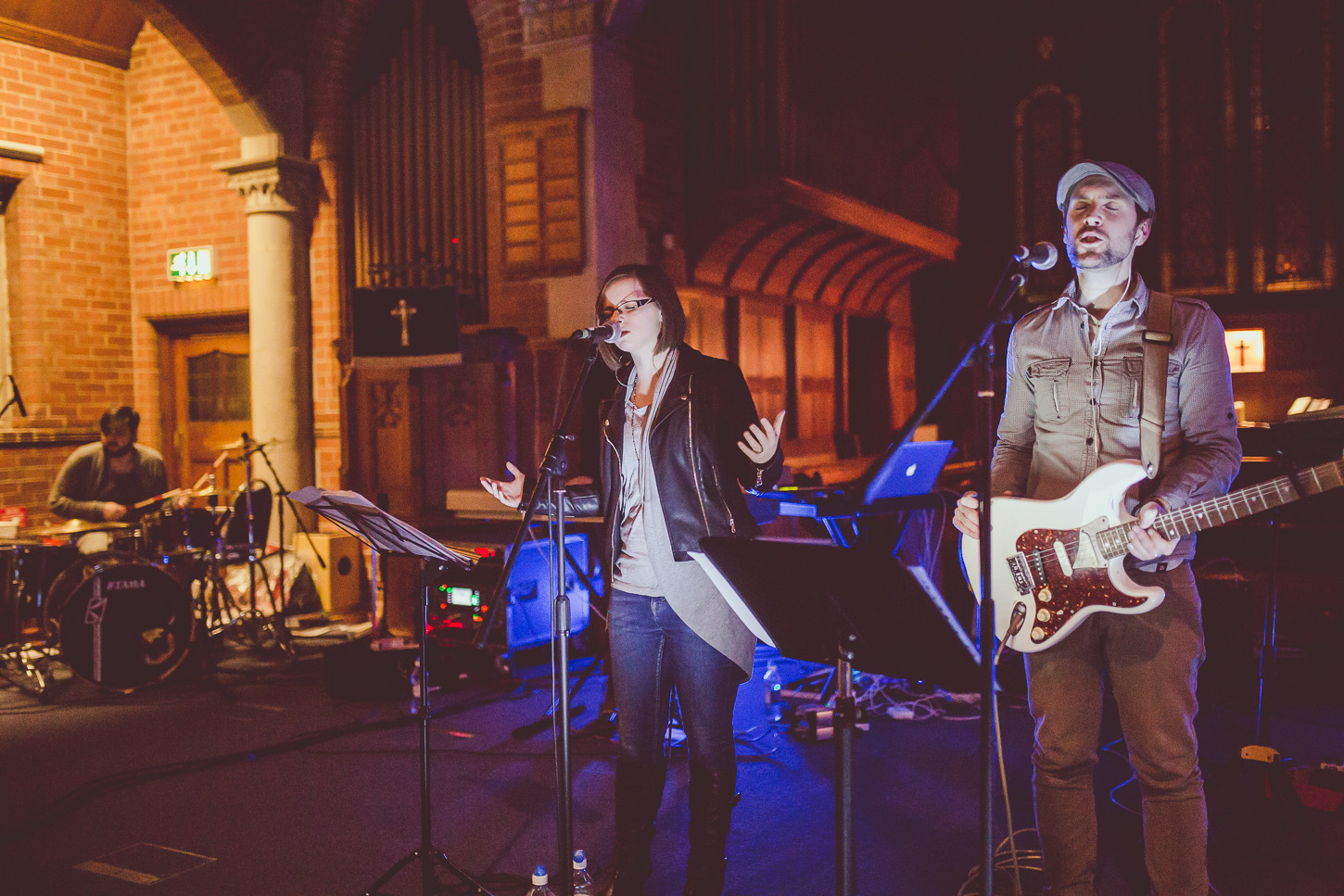 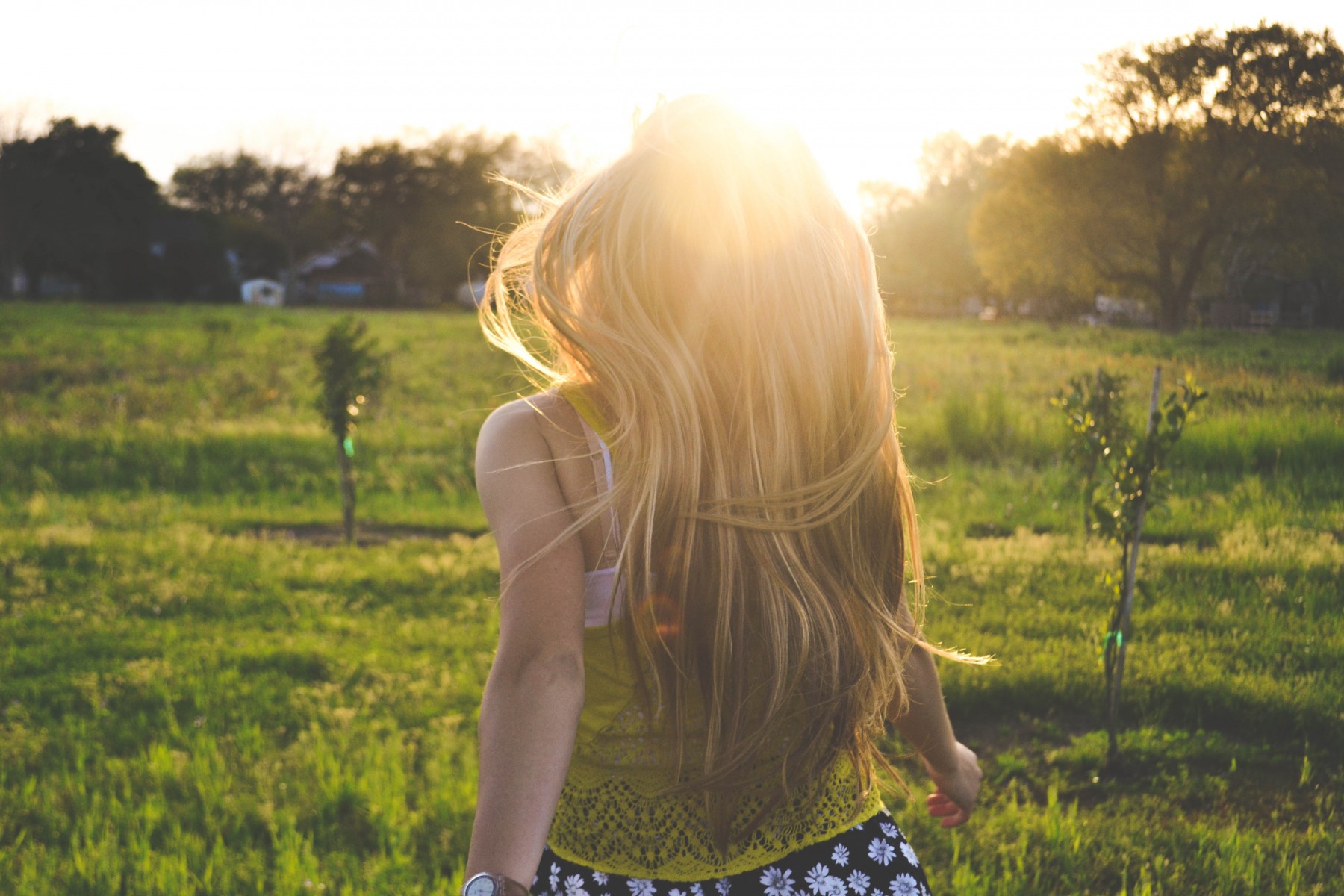 “Be Brave or Fall Apart” 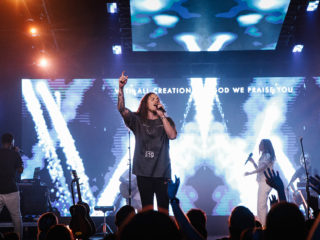 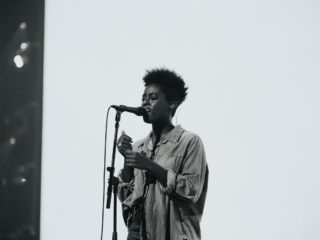 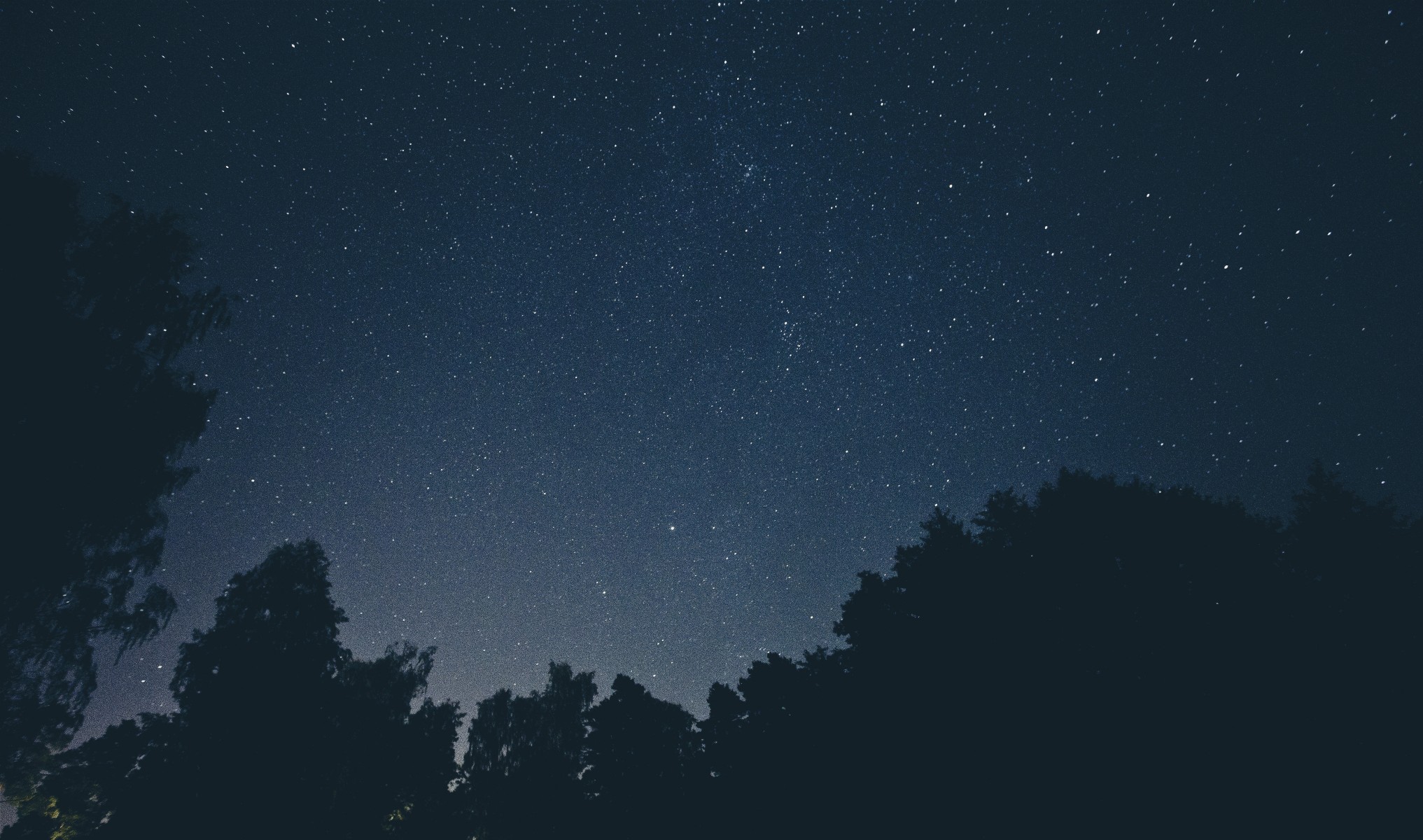 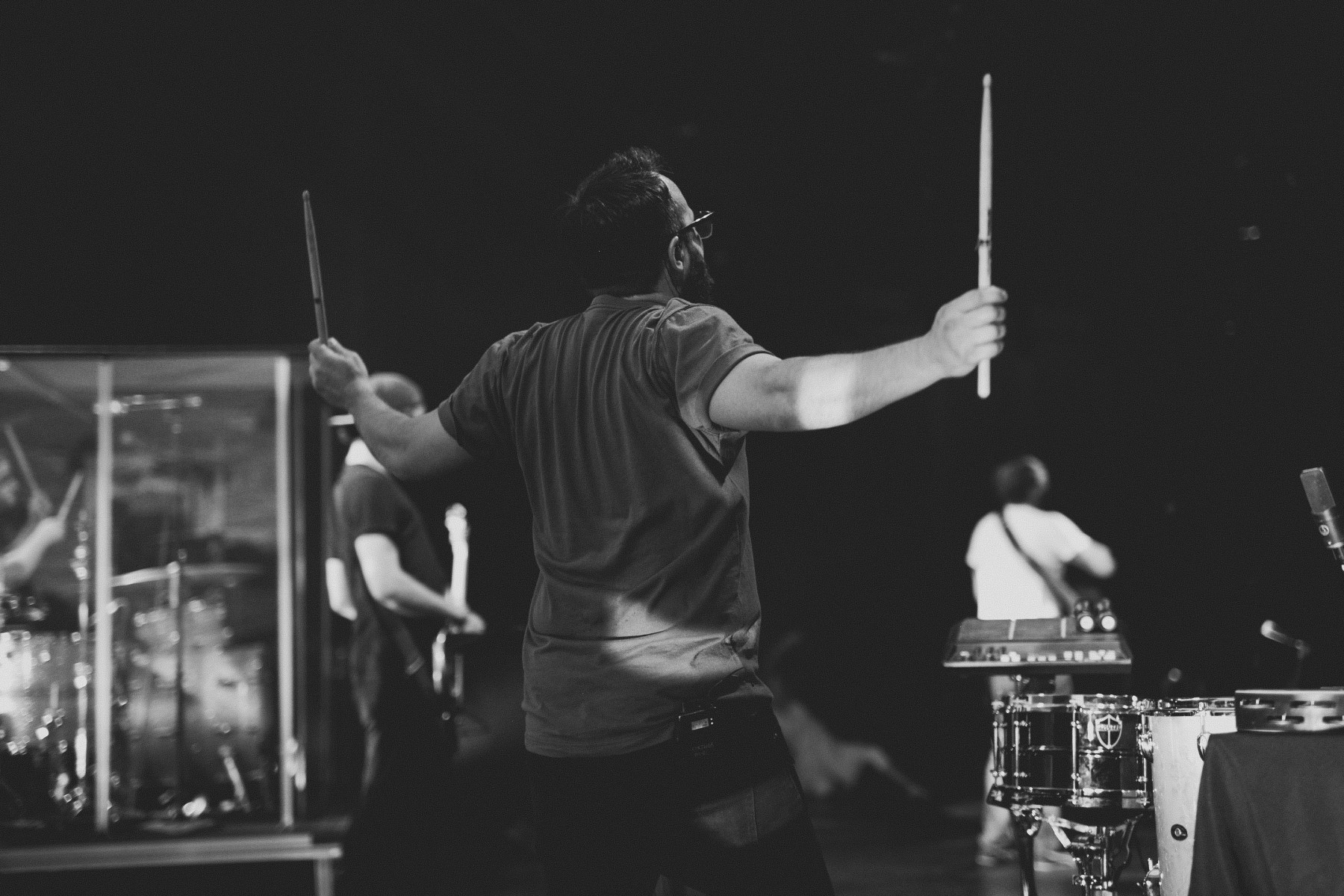